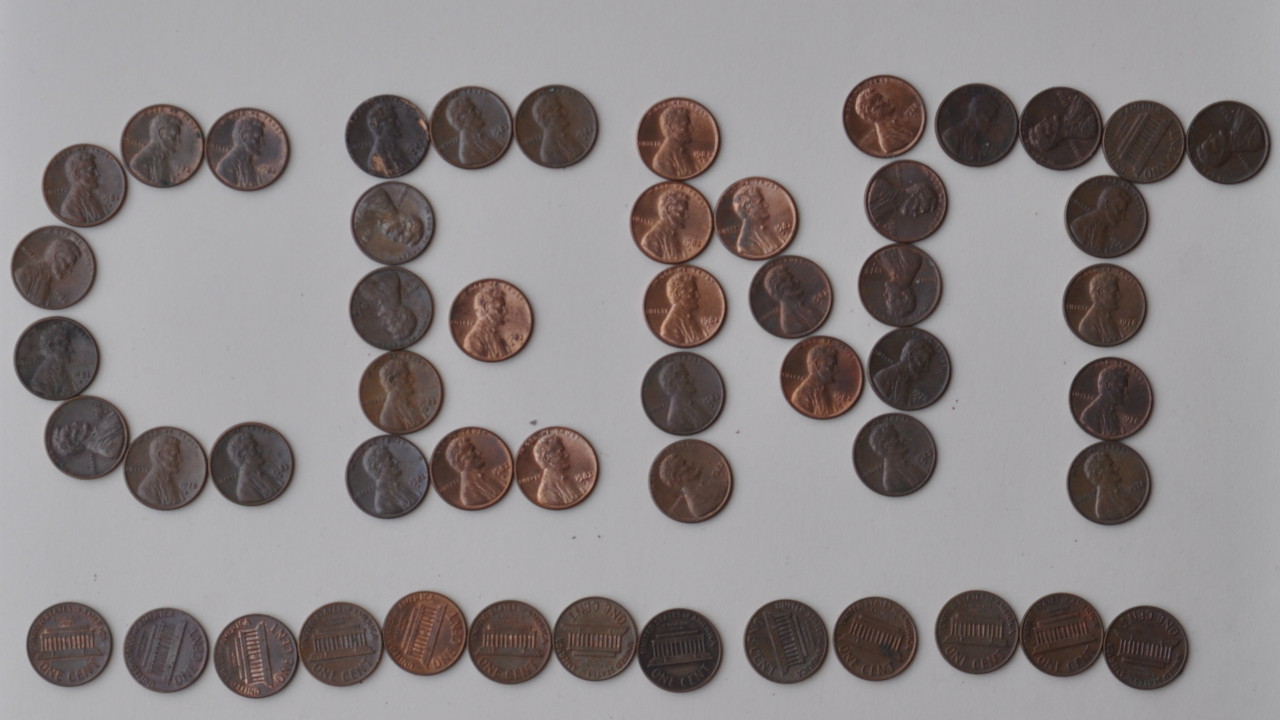 CentBlog is a HIVE Tribe by @anadolu that supplements posts with the CENT token. Posts by @anadolu indicate the the tribe will focus on economics and economic history. I believe that the token will reward posts in the Cent Community or that use the tags #cent and #economy.

A unique aspect of the CENT tribe is that they appear to desire a stable coin (like HBD) instead of a free floating coin like HIVE. The coin aspires to trade for one cent.

"cent" is short for one percent. Many countries have a coin called a "cent." Some of @anadolu's posts are in Turkish. One of the posts uses a the $ sign; So, I suspect that the CENT is based on the US Cent.

I bought 50¢ earlier this month; so that I could be part of The 50¢ army. I might accumulate some more pennies.

[The CENT Richlist](https://he.dtools.dev/richlist/CENT) shows that only 44 people have staked more than 100 CENT as of July 12, 2021. The posts on the platform are getting nice rewards. The platform is giving out decent rewards for upvotes. I would have expected to see more people staking the coin.