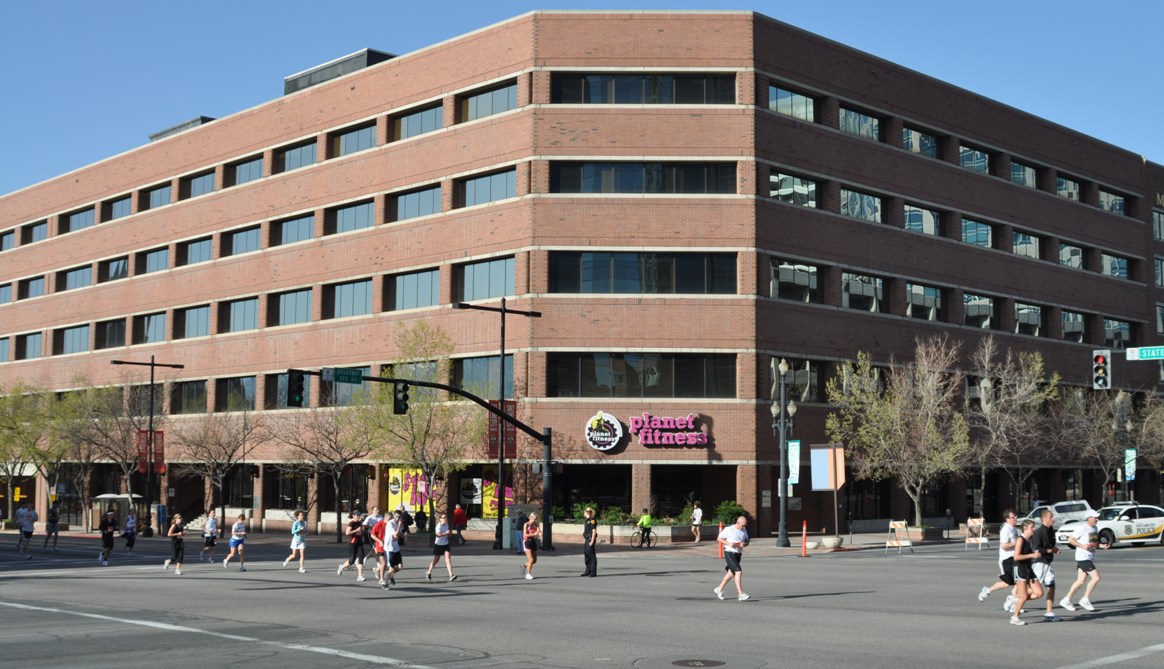 Planet Fitness is a rapidly expanding chain of fitness center with over 500 clubs in 31 states. Founded in 1992 by Michael Grondahl, the centers aim at providing services at a lower cost than other popular national fitness chains. Planet Fitness began offering franchises in 2003. They had over 1,800 locations in September 2019. They trade on the NYSE with the symbol PLNT.

The company is headquartered in Dover, New Hampshire. Wikipedia reports that the centers have a controversial ban on excessive grunting (a plus in my book).

In the video below, Company Man analyzes Planet Fitness.

This section lists corporate transactions that I encounter during my research.