Red Lobster is a chain of 700+ seafood restaurants. The first restaurant was built in 1968 by Bill Darden and Charley Woodsby in Lakeland, Florida.

In 1986: General Mills acquired the Ponderosa Steakhouse locations in Canada and turned them into Red Lobsters.

In 1995, General Mills spun off its restaurant division. The new company took on the name Darden Restaurant Group. The group expanded by creating new restaurant concepts and acquisitions. 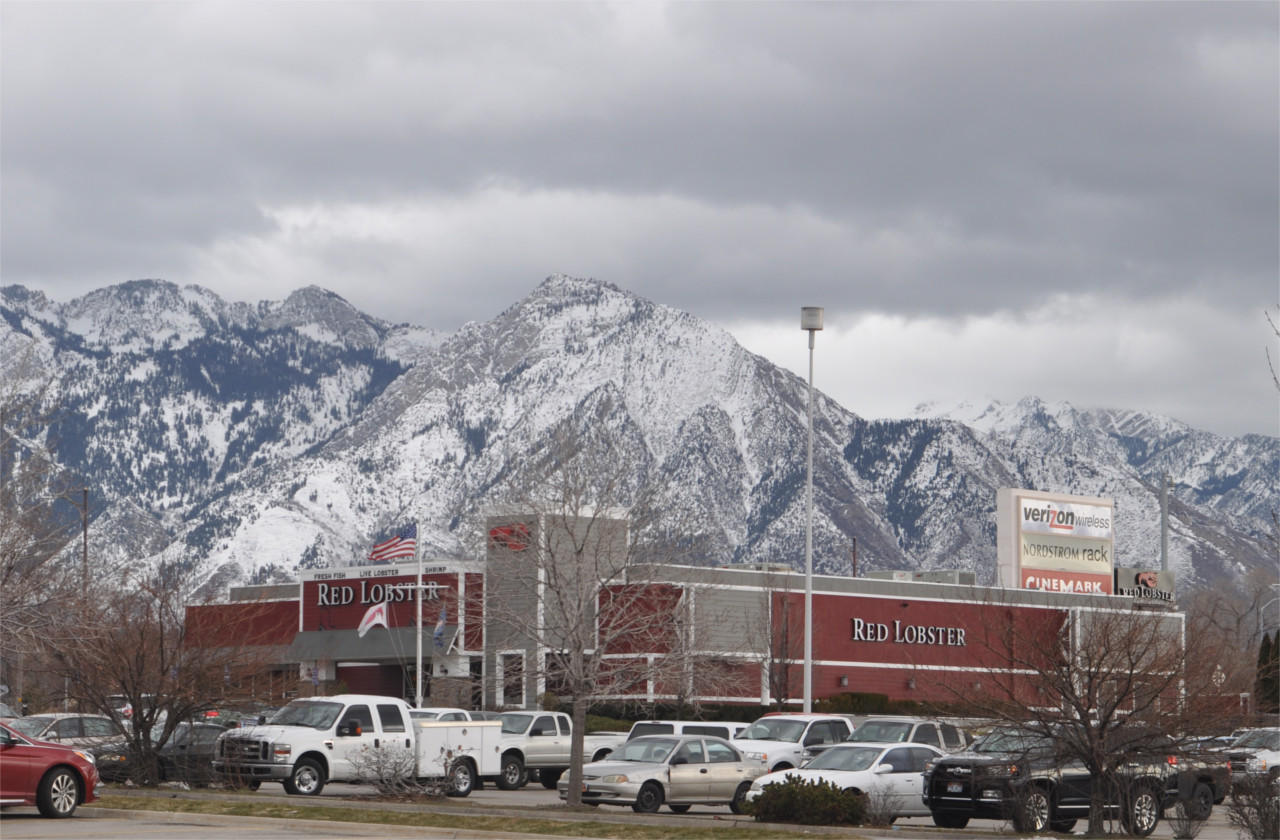