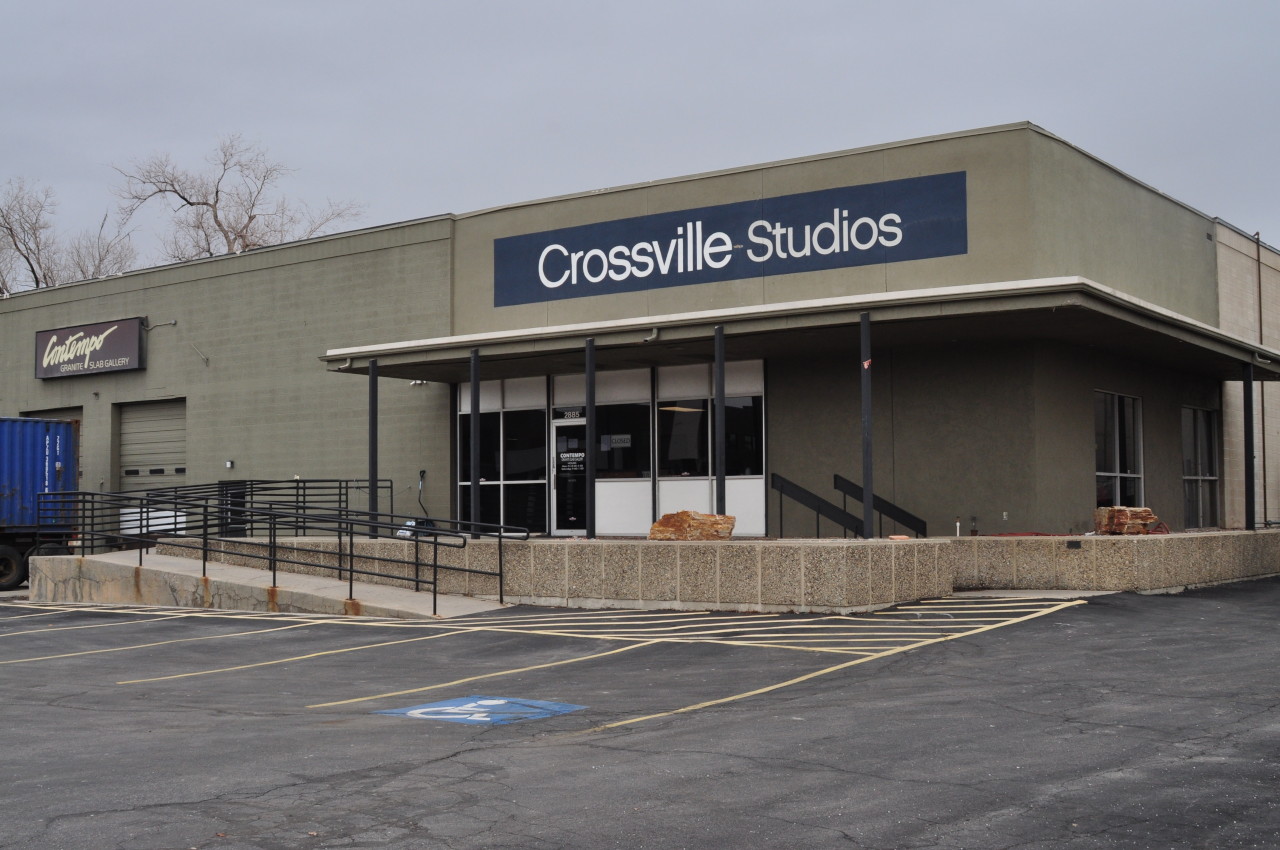 Curran Group is a steadily expanding conglomerate which manfactures stone tiles and overs a variety of paving and rail services.

The company's subsidiaries are:

I harvested the history of Curran Group from the company's history page on 1/1/23.