The company was incorporated in 1988. In 2006, its parent company Eye Care Centers of America merged with Highmark, a Blue Cross Blue Shield Insurance firm, based in Pittsburgh. 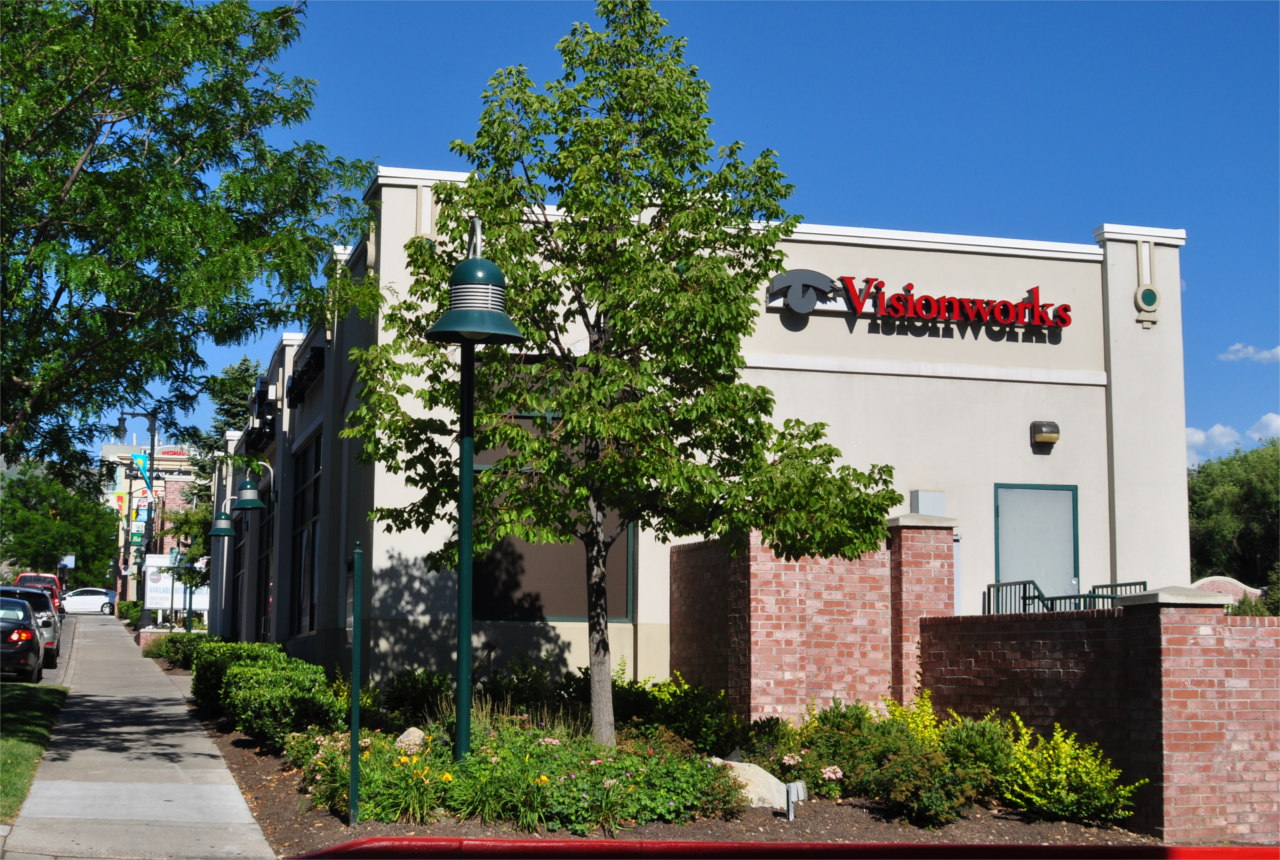 This page lists select events is the company's merger chain.