InterContinental Hotels was started by Juan Trippe (founder of Pan American Airways) in 1946. The company was acquired by the UK business GrandMet in 1981. After acquiring BurgerKing, GrandMet sold Intercontinental Hotels to the Saison Group of Japan in 1988. Saison sold IHC to Bass in 1998.

The Holiday Inn brand traces its history to 1952 when Kemmons Wilson, who was disappointed with the quality of lodging on his travels, built four motels on the main routes into Memphis.

The company began franchising motels in 1957 and quickly expanded. The 1000th franchise opened in 1968.

In 1988, Holiday Inn was purchased by the British Investment Firm that owned the Bass Beer (est. 1777). Bass sold off many of the brands into Promus Companies Incorporated. Promus later merged with Doubletree Hotels which was acquired by Hilton.

Wikipedia reports that IHG now represents over 5000 hotels with over 742,000 rooms in over 100 countries. Most of the hotels are privately owned with a franchise arrangement with IHG. 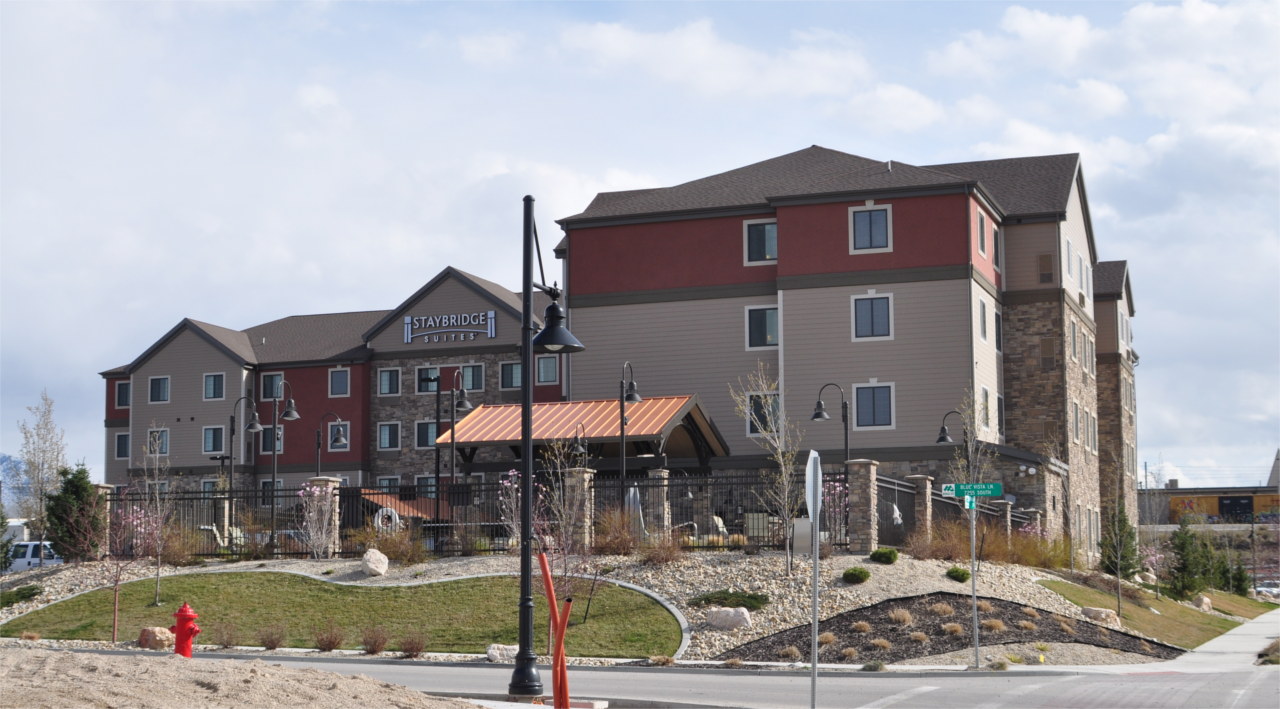