The chain was founded in 1969 in Santa Barbara, Ca. It gradually expanded in the Los Angeles region to 23 restaurants in 2007.

The company listed 220 restaurants when I visited the site in October 2017. The picture below shows the Habit Burger Grill in Sugarhouse, Utah. 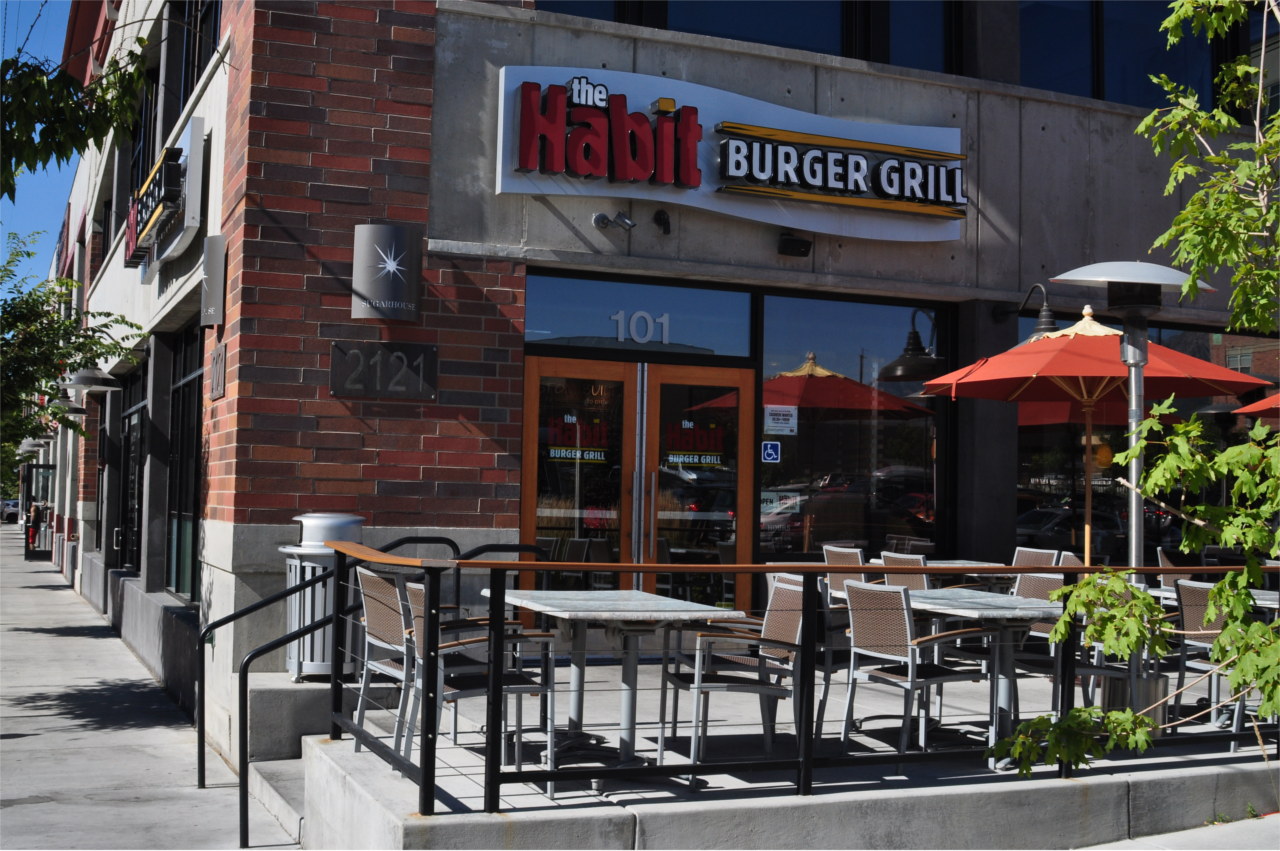